March 7, 2015
You may think that scientist, being more clever units of society, must be something like an educated social class with all the ensuing. Not considering private life, where a man usually either single or married but at the conferences that are held away from his home town doesn`t mind flirting with young students who take a shine to a quick promotion. It doesn`t matter how old the scientist is, whether thirty or over fifty. Seeing their social behavior it becomes clear that it is quite a usual class with no changes at all.

Let me describe you some episodes from my private archive.

1. There lived a scientist. His name was Alexey. He was over thirty. He happened to be in Brazil, on postdoc in the best university in South America. He had a wife and even a child. But he couldn`t take the wife and the child from Russia yet so he lived alone in an enormous megalopolis San-Paulo. And his birthday came. He wanted to celebrate. Who with? He invited colleagues. There was an occasion and making friends wouldn`t do any harm. He chose a pizzeria to celebrate. The evening was going great: tasty hot food, cool bear, Caipirinhas accompanying six young scientists from Brazil, Columbia and Bolivia. The evening was coming to a logical end: the stomachs were full, the main stories told. They decided to finish that bottle and go home. In Brazil at such parties everyone pays their own bill, but in Russia this is not so. That`s why Alexey told that he was going to sort it out. Having finished the bottle, he went to the cashier’s and in a short time came back and suggested going home. Everybody took their bags and started to leave the pizzeria. When they were a hundred meters far from the pizzeria they saw a pizzeria worker running towards them and shouting something. What did he want? They understood from the shouts that he wanted money to pay the bill. Everybody stared at Alexey, who said ‘Now run’, and he was the first to rush towards the corner.

2. There lived a scientist. His name was Alexander. He was also over thirty. He was a promising scientist. That`s why he was taken to an organizing committee of one of the summer mathematics schools in Brazil. And not only was he a member of this committee, but he became a vice-chairman. Suddenly, there were quiet a lot of students and the chairman decided to create a website with the school programme. The site was decided to be in English. And it seemed to Alexander that the school description was incorrect in English. Making things worse, his surname and first name were not on the second place, as it would be in ranking order, in the organizing committee list, it was in alphabetical order. But the chairman considered his English version of the site at least not worse than the one suggested by the vice-chairman, and there was nothing bad in alphabetical order. But Alexander couldn`t accept the school`s shame, and his personal one, so he warned that if the English phrase wasn`t be changed, he would leave the organizing committee. The chairman paid no attention to this warning. And everything seemed to have stopped there. Alexander still was a member of the committee and didn`t announce any resignation. It was time for organizing committee to meet and clarify some final details.

Everything went off well, all the slippery points were discussed, everybody was about to go home. But Alexander came up to the chairman after the meeting and reminded him about his warning to leave the committee. The chairman answered that he remembered that conversation and if it was his final decision, let it be so. Here Alexander, getting nervous, in order to discover the truth suggested going behind the building and talking face to face. The chairman refused. Then Alexander started to push the chairman with his body right in the lecture-hall. When the other committee members stopped this definitely unscientific process, took the discussers to the opposite room corners, Alexander threatened insistently several times that the chairman should be careful in the streets, especially in narrow passes, especially at night. 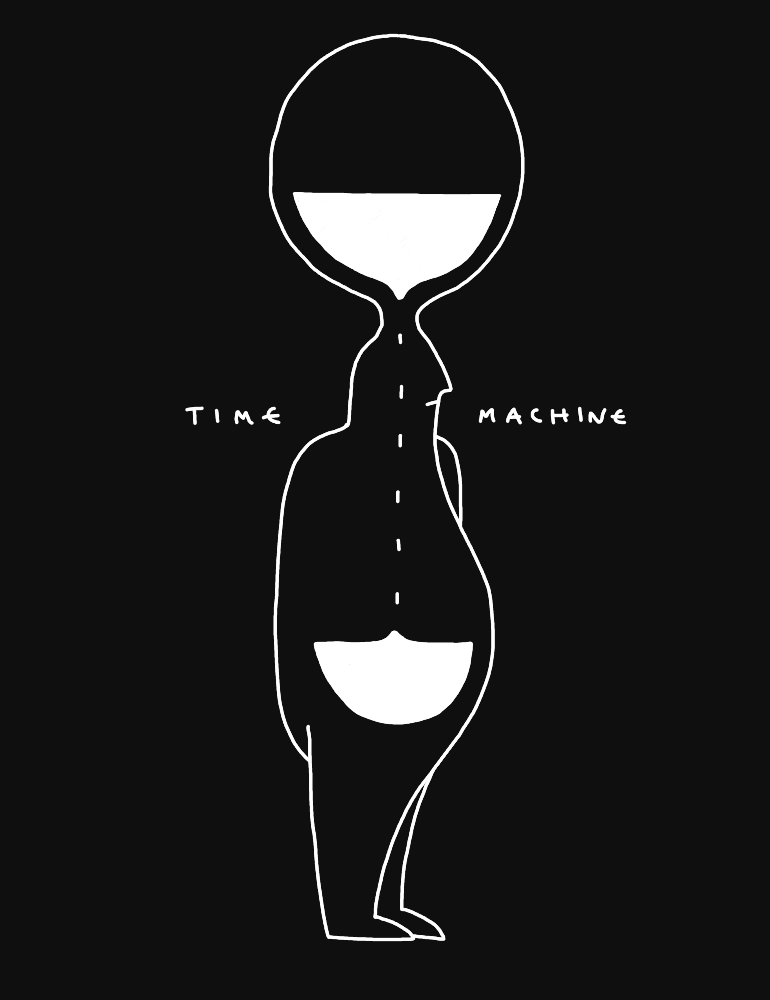 3. Alexander was involved into one more story. It was his first year in Brazil. He spent a lot on tickets and had to pay a rental deposit. So Alexander dared to borrow money from a colleague of his. Not too much, fifteen hundred dollars. The colleague from Brazil in sympathy with Alexander lent the money, having talked over the deadline for paying back. The deadline came, Alexander was regularly at work, but he didn`t seem to be about to pay back. In a week after the deadline the colleague asked directly about the money. Alexander as if waiting for the question suggested meeting at the bank the next day so that ‘it was more convenient’.
The next day Alexander was on time in a bank with the appropriate sum of money and with a speech. ‘Here it is, colleague, I`m paying you back’ he said, counting the sum again. And still holding the money he added ‘but I`m borrowing them again because I`m still a bit short of money at the moment. And I need about a thousand more. Could you lend me it?’
The colleague wasn`t so brave to lend one more thousand.
And nobody was going to pay her fifteen hundred back.

4. These were Moscow scientists. But Siberian ones are worth discussing too. The scientist Ivan, who is also over thirty, was born in Kemerovo, studied in Novosibirsk, went to Brazil to find a better life and knows what he wants. Most specialized conferences are held in university buildings. One lecture-hall is used for reports. Sometimes there is one hall for a coffee break. It is San Paulo University that is the best university in Latin America and that`s why it tries to support such conferences: it always lets the halls and helps with money for snacks between the reports. It was a usual scientist`s day for Ivan. He was walking along the corridor of the university building where his lecture hall was and saw the door open. In the lecture hall there were three tables with some meat pies and pastels (local pies) on them. Not being a fool, he asked what there was. Got the answer that a coffee-break for a conference. And Vanya rushed to his room, at the computer, google was with him. Here was the programme of the conference. Here was the coffee break planned. Ivan was on time at the familiar place with food, took one plate out of three and got it to his lecture hall. That`s right: if they want to hold their conferences, they have to pay a quit-rent. And for them it was even better, they`ll be slimmer if they`re so timid. And scientist salary of 3000 dollars isn`t enough for poor Ivan.